AOPA has cruised through another successful National Assembly – the 99th! – with more than 2200 attendees from O&P and related disciplines joining us in Boston, September 8-11. The drum and fife band welcomed the crowd to Boston and helped us open the 100,000 sq. ft. Exhibit Hall of over 160 exhibitors. 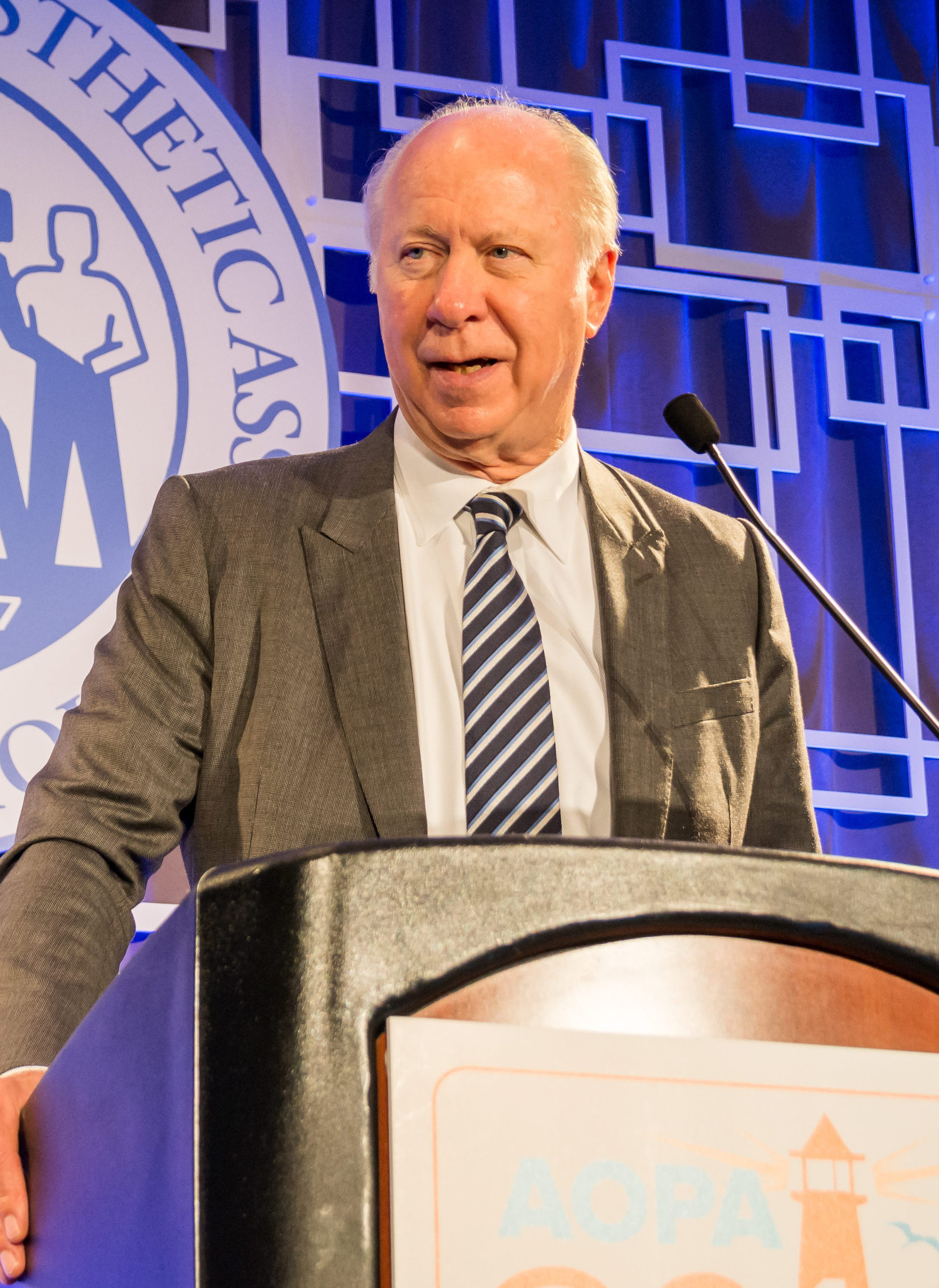 The Assembly featured the top-notch clinical and business education and memorable events that attendees have come to expect, with a few special additions this year. Attendees were treated to a “double header” of two keynote speakers, O&P Advocate Sen. Bob Kerrey and CNN Senior Political Analyst David Gergen, who both brought political insight during this election year.

One exciting new event was Expo Day in the Exhibit Hall, which brought attendees to the Hall for entertainment, show deals, demos, and special guests. Jeff Bauman signed copies of his memoir Stronger about his experience helping the FBI catch the Boston Marathon bombers and his recovery after losing his legs, with proceeds benefiting the Wiggle Your Toes foundation. Another Boston bombing survivor, Adrianne Haslet, dazzled attendees with a dance performance and then gave lessons to learn the Rumba.

AOPA’s first Women in O&P Luncheon packed the house with women who came to network, and left inspired by the camaraderie and the success stories shared by the speakers.

AOPA made it easier to connect with Alumni, through the Alumni Connection. AOPA partnered with four schools to arrange happy hour meet-ups for Alumni of those schools, and all attendees had school buttons available and could find Alumni with the smartphone app, AOPA 365. And for the soon-to-be Alumni, AOPA hosted a Student Lunch and Learn for both students and residents to gather and network during the show.

AOPA also held its first Grand Rounds Session, a medical training tool for discussing clinical cases. The Boston Strong Grand Rounds featured surgeons, prosthetists, and physical therapists who treated the Boston Bombing amputees discussing their cases. AOPA was proud to host a symposium on Osseointegration, featuring surgeons who are performing the procedure overseas, and introduced the audience to two of their patients.

AOPA closed the hall with Elvis, who invited everyone to the AOPA 100th Anniversary Celebration next year in Las Vegas, September 6-9. On the last day of the Assembly, OPAF and the First Clinics held a First Dive at the Sheraton hotel pool.

Search #AOPA2016 on Twitter for even more photos and details.

See winners of the contests and awards during the Assembly. 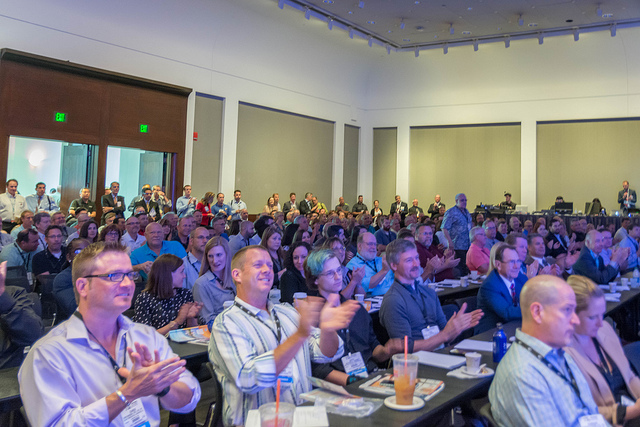 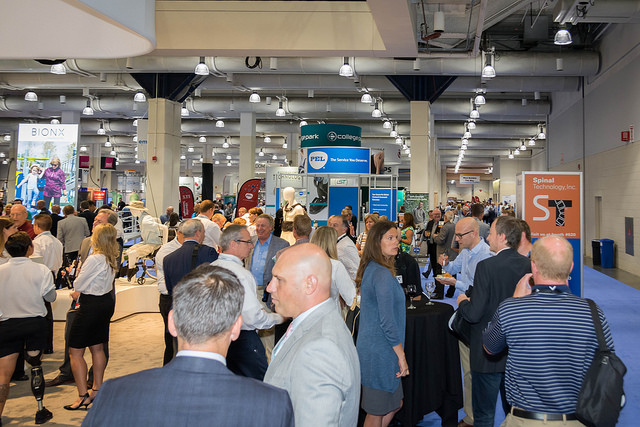 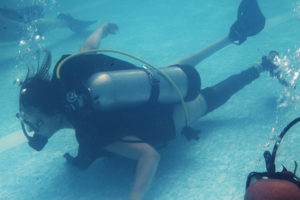 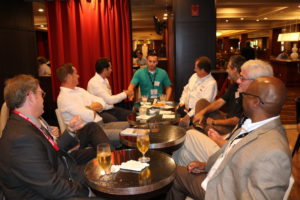 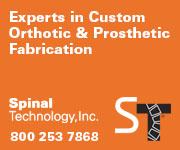 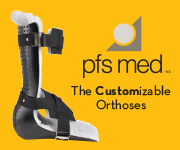 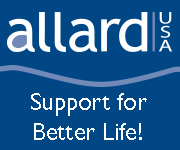 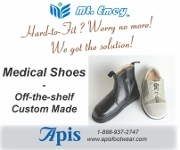