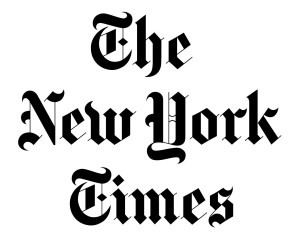 Using custom-made helmets to correct skull deformation in babies with plagiocephaly yields no better results than not treating the condition, according to a study published in the British Medical Journal of 84 babies with moderate deformities. The study did not rule out the benefit of helmets for children with more severe skull flattening or who have tight neck muscles. Custom helmet manufacturers, including Cranial Technologies and Orthomerica, questioned the results. On AOPA’s behalf, the article included a quote from AOPA Vice President Jim Campbell. Sadly, but not unexpectedly, Jim’s excellent comments were greatly truncated – he said “The value of this research is fully reliant upon the quality of the fit.”

The British Medical Journal study about the use of cranial helmets did not address the appropriateness of their use for babies with more severe deformities, wrote AOPA President Anita Liberman-Lampear in a New York Times letter to the editor. She cited the narrow group of patients who took part in the randomized clinical trial and the high incidence of basic fitting problems as serious flaws with the study. “One cannot expect a device which shows many signs of possibly having been fit improperly to yield optimal results,” she wrote.

In the event that you have not seen the New York Times article (with links to the British Medical Journal article), you may click here to read it.

Click here to read the Letter to the New York Times Editor.

The letter is also published on the New York Times website here.

Questions regarding this announcement may be directed to Lauren Anderson at landerson@AOPAnet.org.